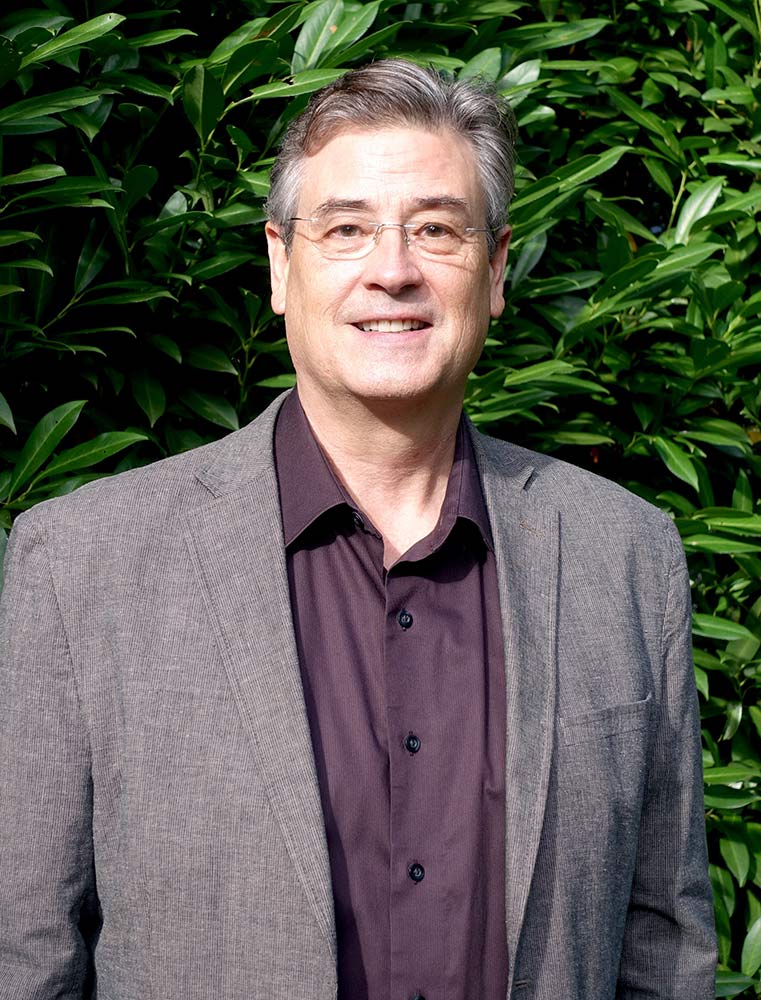 Steve graduated from the U.S. Merchant Marine Academy, Kings Point New York and sailed as a merchant marine officer throughout the world on a number of ships prior to pursuing a law degree.

Steve spent some time in Chicago studying improv at the Second City prior to going to law school. Steve graduated from Northwestern School of Law at Lewis, Lewis and Clark College in Portland, Oregon.

Steve has maintained his passion for the environment and for conservation, which sent him to law school in the first place. Steve and his wife, Raven share their ideas at tracelessliving.com.

Steve and Raven are also working on their book and course “Loving Intuitively” which marries intuition, improv, Hermetic Principals and Alchemy into a new approach to easy passionate relationships.